Little Dreidel Resources For You! 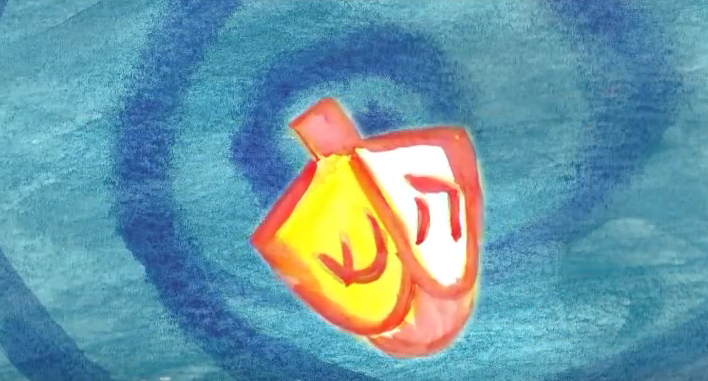 “I have a little dreidel
I made it out of clay
And when it’s dry and ready
A dreidel I will play.”

This wonderful little song is known all over the world.  It tells the story of the little spinning top, called a dreidel (or dreydl) played at Hanukkah.  Although it’s a toy and a game, the letters found on each face of the dreidel tell the beautiful and meaningful story of why Hanukkah is called the Holiday of Lights.

Whether you celebrate Hanukkah or not, playing the dreidel game, singing the song and learning about it’s background is an exciting part of sharing winter holidays with your family and community.

So, here are some of our most popular dreidel resources. 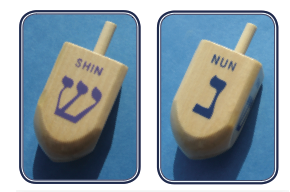 May all your winter holidays be bright! 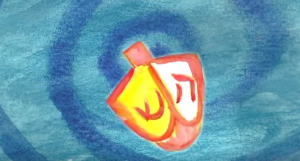 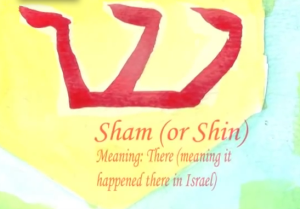